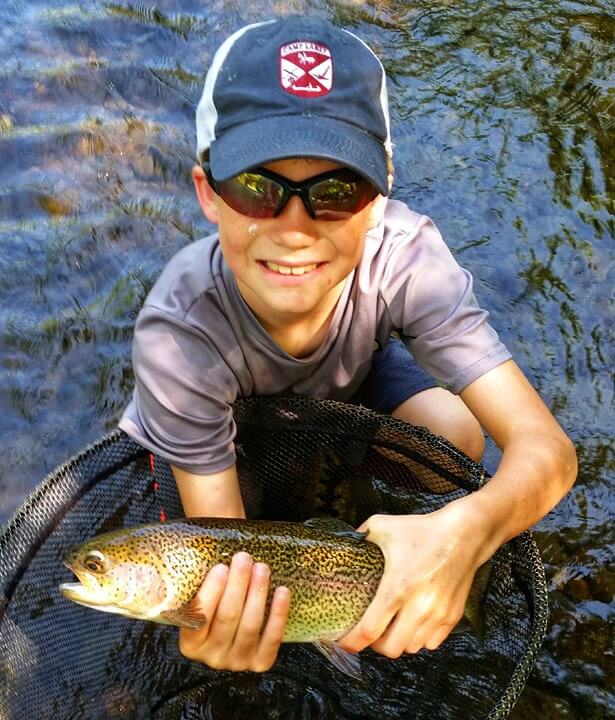 There are many different methods for learning to use curves for presentational casts. They also have a specific intent for matching the water current to either drift with no drag or actively reposition the fly. Learn curve casts to enable you to raise and lower your flies for fishing rivers and streams at a distance. 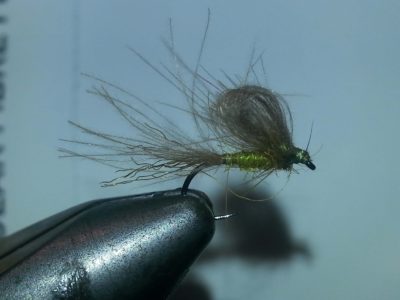 These types of specialty fly cast need to be learned on grass before you fish because a goal without a plan is just a wish!

Learn curve casts to enhance your presentation for all directions when fishing. Many believe the curves are used only across current presentations. Imagine you are presenting your fly patterns directly upstream of your presentation. Using a curve enables the pattern to cover a much greater distance without the fly line shadow directly above the fish you are trying to deceive!

Fly casting is full of principles, fundamentals, mantras, and whatever else you want to call the theory of fly flinging. Your personal journey as a fly fisher will be enhanced when you first break away from all of the rules! You need to think outside the box for your presentation to really take off. Intent and having specific goals for every practice session is important!

The following suggestions for curve casts help to open hundreds of potential layouts. A creative play on the grass will help you to solve the problems you could not perform on the stream! The fishing problems of presentation are and always will be your greatest teacher. The highlighted text in red will help provide just how rules are meant to be broken for gaining greater control.

Many seasoned anglers would call these types of curves advanced casts. The loop plane helps to determine the potential curves at your disposal. I taught these types of curves for the fly casting programs at Western Carolina University on the first day of class. All thirty beginner students could throw the curves left and right which emphasized to them that they are in charge of the outcome! For a deeper look into loop planes used in fly casting here is a link.

All unrolling loops either fail to straighten, straighten, or have excess energy remaining which leads to a kick. The kick is actually a wave reversal that backs up toward you the caster. I used the term negative and positive casts for teaching these types of curves in 1987. It may benefit you to brush up on a few terms here for the descriptions of these casts.

The negative curve casts are performed with very little rotation for the final delivery stroke. Power application is very different than what you learned for pick-up and lay-down casts. The rod points directly ahead toward the completion of the slow traveling fly line. Rod fade is implemented to reduce the rod leg tension which causes the fly line to land in a 90-degree curve. Rod fade is the method you must use to develop consistency in the placement of the curve. The finesse of learning lots of different applications to power the loop is up to you the fly fisher!

The positive curve casts offer many new concepts to be emphasized for enhancing the resultant curve. On the final delivery, throw faster with a tight loop and stop the rod perpendicular to your target. If you want a larger curve you can also tug the line right after stopping the rod or implement a greater pull back on the rod.

Flicking a beach towel to break the speed of sound is a great analogy for understanding positive curve casts. The pull back on the towel causes the end to speed up. Hence the greater pullback will also lead to larger curves used for fishing. When we used this same concept with a verticle loop plane you have mastered the Tuck cast! Very practical for sinking your flies in a hurry!

A wave introduced to the unrolling loop is made by moving the rod tip at a right angle (perpendicular) to the target. This move may occur during the casting stroke or after the stop of the rod. In fact, if you wanted to be really creative you could attempt both for the same cast! The flow of this movement can be represented by the symbols of > or <.

Everyone will have different appreciations for this cast and what it opens up for potential presentations. I like to think of the transverse wave casts as Snap casts introduced at right angles. The rate of these snap movements is important because you have both curves at your disposal! The rod tip path is very different than what you learned for all of the straight line mantras.

Remember, your actions during the casting stroke will influence the fly leg of the unrolling loop. Line mend is the fly line reposition move after the stop. The line mend affects the rod leg of the loop. Learn to use these motions before the fly line lands! How cool is that! Accomplish your goal with a proper layout in the beginning!

Circle casts can be used for curves as well by implementing rod fade when you are ready to lay the line down on the water. Using a counterclockwise rotation with a vertical rod plane implement a change in rhythm by a brief stall before delivery. Fade the rod down in front once you are near the target area. This produces a large curve to the right. The pause is very different than what you learned for straight casts.

Now using the same motion as described above accent the forward delivery and you have a large curve to the left. Circles are oftentimes easier to control than straight-line casts because they maintain constant tension at all times. Learn to throw circles all around your body and in all directions for opening up many new areas of discovery in your casting game. Learn curve casts by playing around with circles to increase your presentations.